Following a publicised meeting held on 15th April 2016 at which the extent of the neighbourhood area was discussed and agreed, an application submission was subsequently made to Runnymede Borough Council. The area was designated on the 24th August 2016. 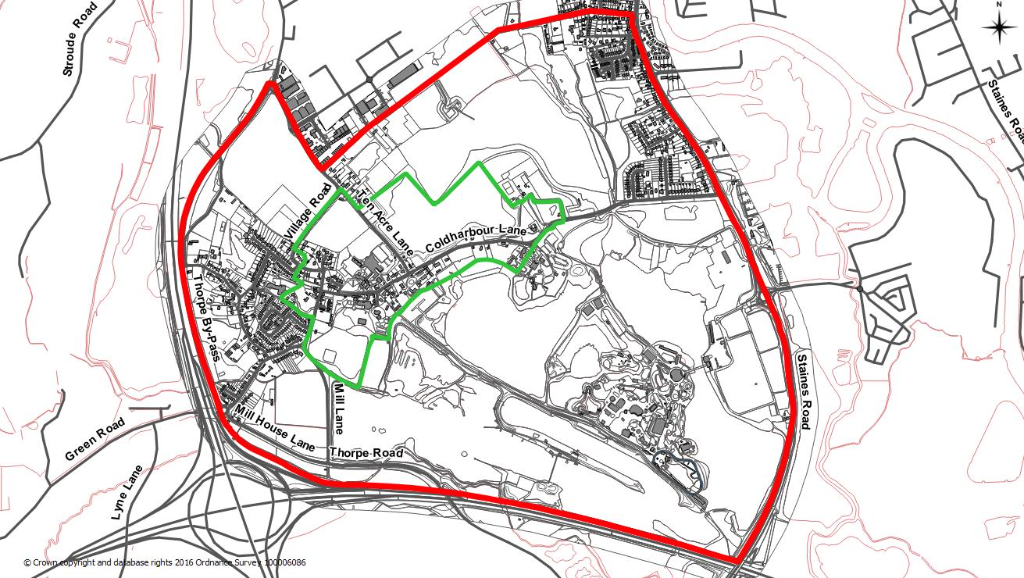 The agreed Thorpe Neighbourhood Area map can be downloaded here.